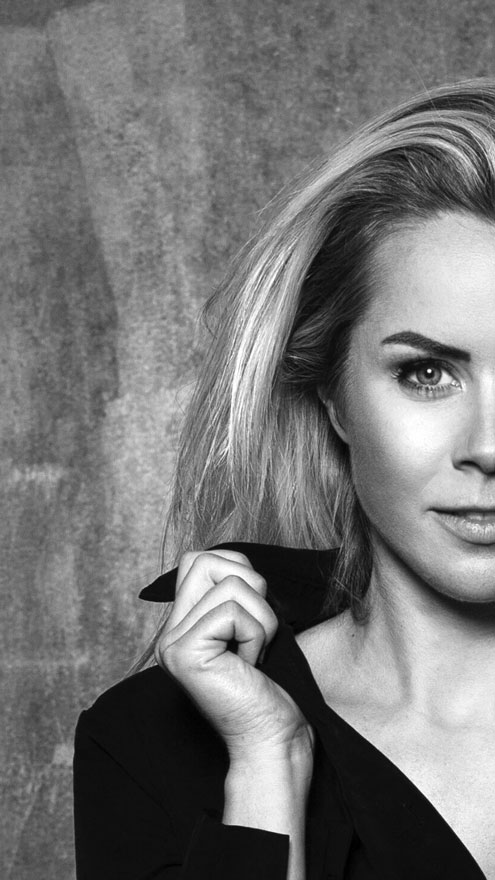 Here you will find all relevant information about me as a moderator.

Before I started my own business as a moderator, I worked at the university for many years.
First as a student, I did my master’s degree in “International Information Management”
chosen the linguistic branch and my four languages ​​German, English, Spanish and French
deepened and consolidated. Because of my journalistic focus, I also have the main subjects
Studied media science and politics.
After successful completion I was offered a dissertation.
In this, I chose the field of environmental sciences based on my interests as an environmentalist.
In an empirical study, I then examined the climate awareness of German and Spanish students.
I also analyzed this for its cultural-scientific determinations.
In addition to environmental sciences, my areas of expertise were applied cultural studies.
After successful completion, I have been allowed to bear the title “Dr. phil”. since June 2016. 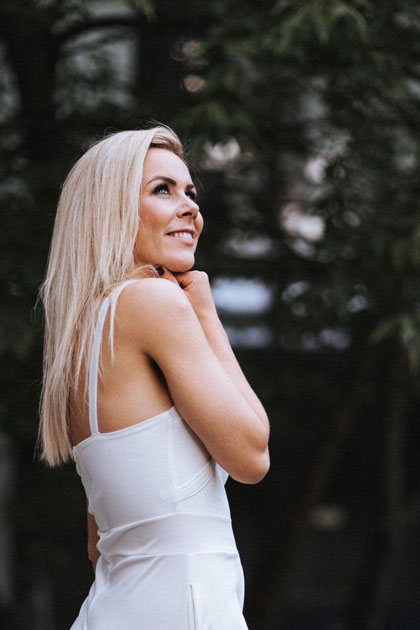 Moderation of the afternoon program

Selection of my previous clients